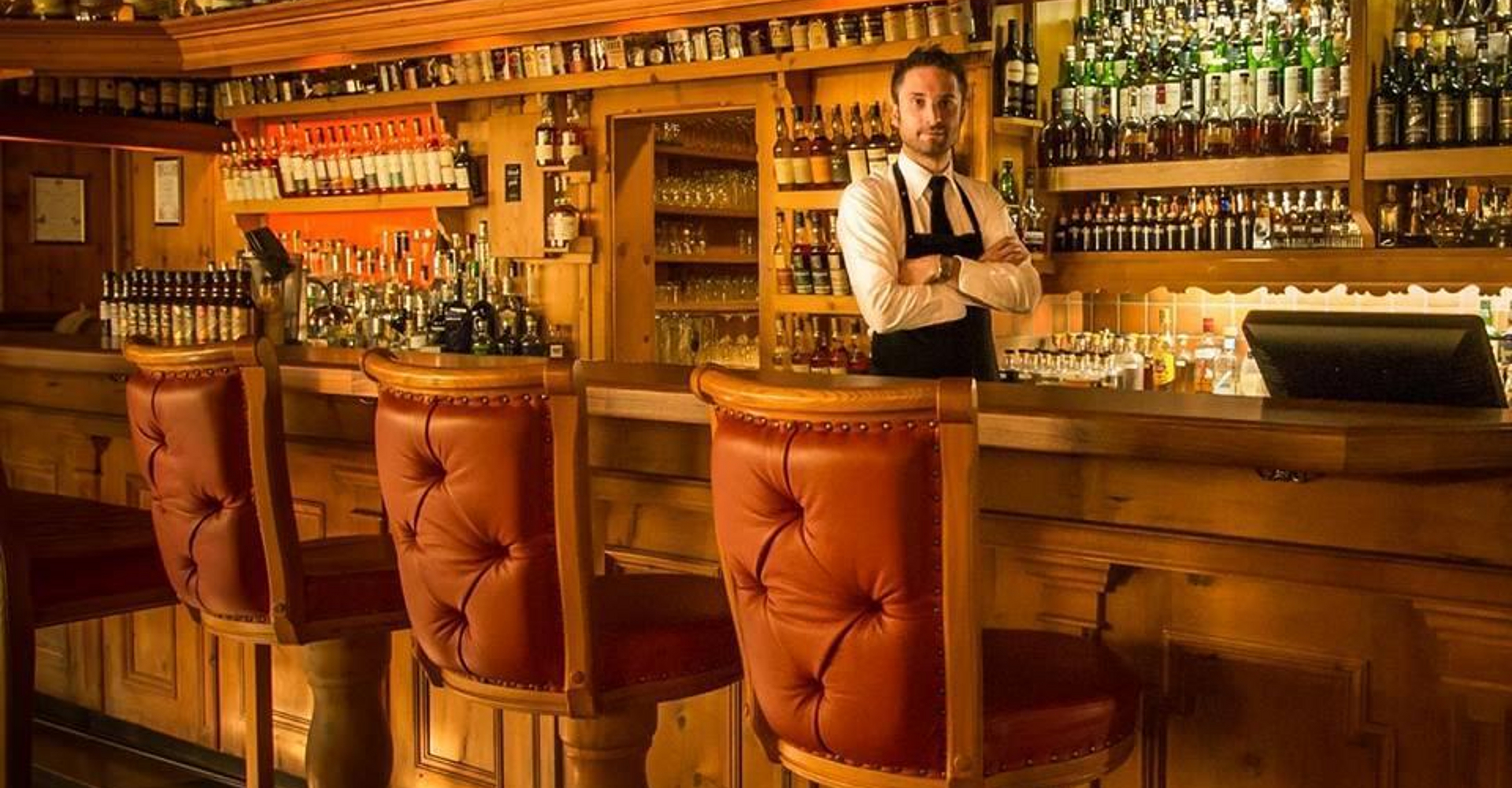 Numerous awards and nominations testify to the outstanding quality of the in-house cocktail bar. Here only a small excerpt. . .

The cocktail bar in the Englhof was awarded the Mixology Bar Award as the best bar in Austria. Andreas Hotter was awarded as the most innovative bartender.

Andreas Hotter, the third-generation manager of Hotel Englhof, received the coveted Mixology Bar Award in Berlin for the best bar in Austria. Since 2007, the awards of the trade magazine Mixology have been presented annually and rank among the most important awards in the industry.